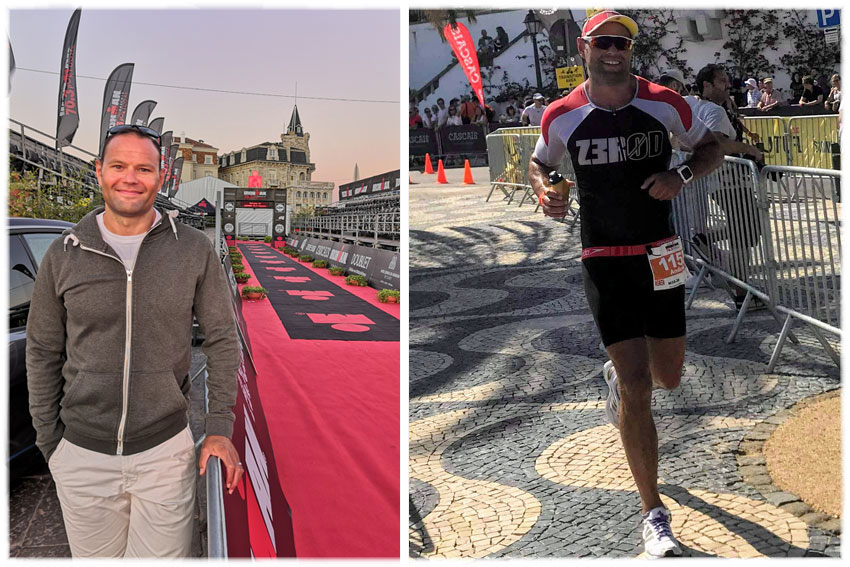 Over the past couple of years I have completed 2 running biomechanics and injury courses, one from a reductionist perspective and one from an optimist’s perspective. The reductionist perspective is that everybody needs to fit in a certain box, we all need to run with a certain style or form, there are specific que’s to give the individual to correct their erroneous ways to adapt the most effective running technique. We need to keep the knee over the foot and hip over the knee etc.

The optimist on the other hand was all about the person having their own running style and working with them to improve their ‘efficiency’ in their style, and I can see the reasoning in this when you watch a local race and see how individual running styles can vary. Both standpoints are valid, however when we look at the picture above we can see that Mo Farah is collapsing into valgus (knee dropping in) on the right, which, if we approached this from a reductionist perspective, would need correcting for Mo to run more efficiently, and here lies the problem, if we were going to try and correct this what impact would this have on his performance? Initially probably a negative one, so at this end of the performance spectrum would we want to do this? Probably not, most likely because he is highly adapted to his running form and maintains a high training volume without pain or injury. However, if we introduce pain to the mix, let’s say pain around the knee, should we try to correct, again my feeling about this relates to another blog ‘play what is in front of you’.

In a highly trained athlete, the chances are we would not be able to and the athlete would be reluctant to change anything, but that doesn’t mean that we wouldn’t try to ‘change the load’ through the knee by giving some strength work through the hip or playing with his cadence (in short term) so that he can keep running. At the other end of the spectrum with an individual who is new to running, would we try to correct this if they are suffering from knee pain?

One thing which is commonly observed with new runners is that their cadence (steps per minute) is low so it might be that increasing the cadence is enough to change the load on the knee and reduce the symptoms to allow them to continue running, however giving them relevant hip ‘strength’ work would also enable them to hold their ‘form’ for longer and thus increase the size of their engine and to be able to run further and quicker while reducing injury risk.